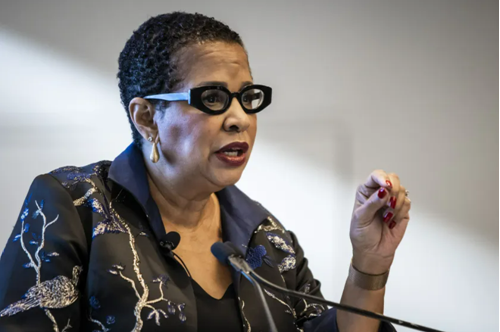 Judge Ann Claire Williams (Ret.), Chair of the ILI-South African Centre for Excellence Advisory Board, appeared before the Senate Judiciary Committee in her role as the Chair of the American Bar Association's Standing Committee of the Federal Judiciary. Judge Williams testified in support of Supreme Court nominee Judge Ketanji Brown Jackson’s confirmation hearing.

It was day 4 of the hearing where Judge Williams testified for Brown, who is now the first black female on the Supreme Court. Saying “The Committee is of the unanimous opinion that Judge Jackson is ‘Well Qualified’ to serve on the United States Supreme Court.”